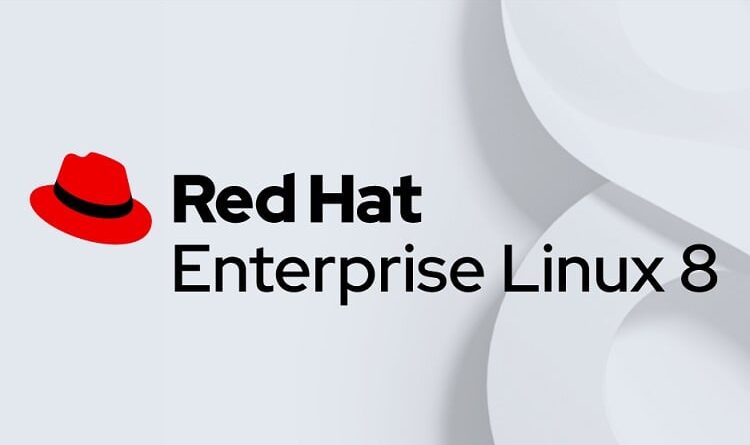 It has been redesigned for the hybrid cloud era and built to support the workloads and operations that stretch from enterprise datacenters to multiple public clouds. Red Hat understands that the operating system should do more than simply exist as part of a technology stack; it should be the catalyst for innovation. From Linux containers and hybrid cloud to DevOps and artificial intelligence (AI), Red Hat Enterprise Linux 8 is built to not just support enterprise IT in the hybrid cloud, but to help these new technology strategies thrive.

As the importance of hybrid cloud and multicloud deployments grow, the operating system must evolve as well. According to IDC, 70 percent of customers already deploy multicloud environments and 64 percent of applications in a typical IT portfolio today are based in a cloud environment, whether public or private. Red Hat views the operating system as the keystone to this IT innovation and more, especially as Red Hat Enterprise Linux is poised to impact more than $10 trillion in global business revenues in 2019, according to a Red Hat-sponsored IDC study.

For more than 15 years, Red Hat has helped enterprises innovate on Linux, first in their datacenters and now across the hybrid cloud. As datacenters grow in scale and scope and workload complexity builds, the skills required to deploy and maintain Linux-based production systems become increasingly critical. With the announcement of Red Hat Enterprise Linux 8, this intelligence and expertise is now built-in to Red Hat Enterprise Linux subscriptions by default with Red Hat Insights, delivering Red Hat’s Linux expertise as-a-service.

To meet evolving business demands, IT organizations are looking to new workloads, from artificial intelligence (AI) to the Internet-of-Things (IoT), to drive competitive advantages in crowded marketplaces. Linux provides the innovative muscle to power these differentiated services, but only Red Hat Enterprise Linux 8 delivers this innovation along with a hardened code base, extensive security updates, award-winning support and a vast ecosystem of tested and validated supporting technologies.

Introducing a world of opportunity for everyone

Linux continues to be the number one operating system for developers building the next generation of enterprise applications. As these applications move into production, stability, enhanced security and testing/certification on existing hardware and environments become paramount needs.

This shifts the onus from developers to operations teams and, paired with the trend of Linux being looked to as a primary platform for production applications, makes Linux administration and management skills critical for modern datacenters. The OS is designed to lower the barrier to entry for Linux, enabling greater accessibility for Windows administrators, Linux beginners and new systems administrators without fear of the command line.

Enabling the world of possibilities without sacrificing security

IT innovation is rooted in open source, with Linux often serving as the catalyst for major advancements in enterprise technology, from Linux containers and Kubernetes to serverless and AI. Backed by a more secure, hardened open source supply chain, this OS helps pave the way for IT organizations to adopt production-ready innovation by deploying only the necessary packages for specific workloads. This enhances the adoption of emerging technologies while helping to minimize potential risk.

To enhance security, Red Hat Enterprise Linux 8 supports the OpenSSL 1.1.1 and TLS 1.3 cryptographic standards. This provides access to some of the strongest, latest standards in cryptographic protection that can be implemented system-wide via a single command, limiting the need for application-specific policies and tuning.

Every datacenter. Every cloud. Every application. 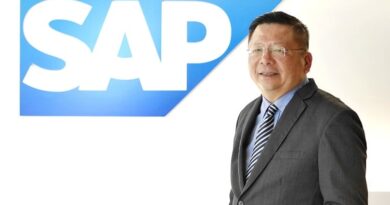 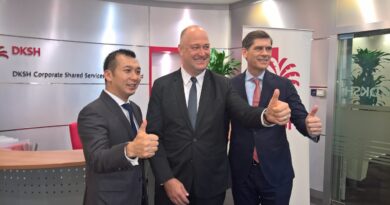 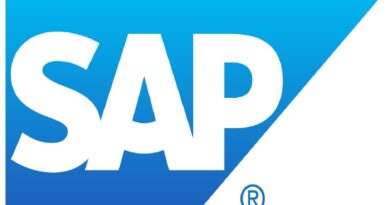