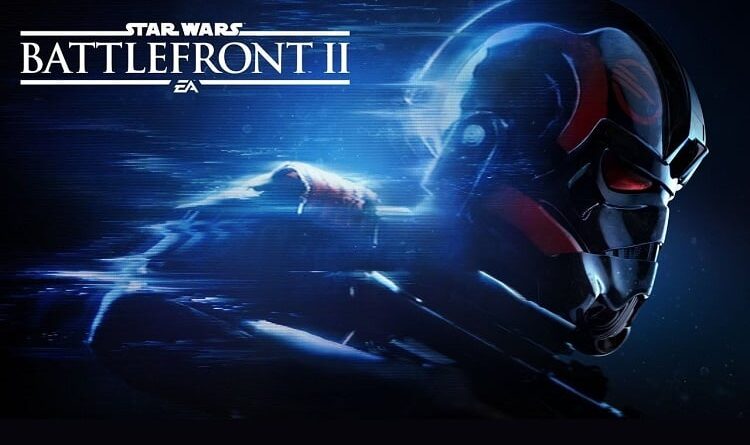 The PS4 Pro which comes bundled in the set has a jet-black design and features 3 logos which link to the game. The Rebel Alliance Logo, and Galactic Empire Logo familiar to fans of the Star Wars series, as well as a logo for the Inferno Squad, a new Empire organization which appears in Star Wars Battlefront II. The wireless controller (DUALSHOCK 4) also follows the same design as the console while also featuring the Star Wars title logo on the touch pad.

Star Wars Battlefront II is the latest iteration of the popular Star Wars game series which recreates the unique universe of Star Wars to experience in stunning HD. Cooperate with your friends, experience the views of many amazing planets, and become a legend throughout the war-torn galaxy in this large-scale multiplayer game.

In offline single player you can take the role of a member of the Empire’s Elite Inferno Squad and follow the heart-pounding story of their struggle to save the empire from an unprecedented crisis. As a special bonus for the Deluxe Edition you will also receive limited edition costumes for Kylo Ren and Rey themed around Star Wars The Last Jedi, so enjoy playing through all generations of the Star Wars series.