Microsoft has leapt into the world of immersive 4K gaming and 4K entertainment with the launch of the Xbox One X in 35 markets around the globe. Laying claim to 40 percent more power than any other console, Xbox One X also comes with the largest games lineup in Xbox history.

“We built Xbox One X to give game creators the most powerful platform to bring their visions to life and to give gamers the best console to play the games of the past, present and future. We’re excited to offer gamers the world’s most powerful console with access to the largest games lineup in Xbox history — more than 1,300 titles and more than 220 exclusives,” said Phil Spencer, head of gaming, Microsoft.

More than 70 Xbox One X Enhanced titles will be available in the first week of launch and more than 50 available on launch day, including “Forza Motorsport 7,” “Super Lucky’s Tale,” “Assassin’s Creed Origins,” “Middle-earth: Shadow of War,” and “FIFA 18.”

Xbox One X is also the only product in the world that packs all of the following features in one amazing device: 4K gaming for the world’s greatest games, a built-in 4K Ultra HD Blu-ray player, 4K streaming capabilities, High Dynamic Range support for gaming and video, and premium audio that puts gamers in the center of spatial sound with Dolby Atmos support.

The craftsmanship in the Xbox One X hardware means it’s not only the world’s most powerful console, it’s also the smallest and most feature-rich Xbox ever. 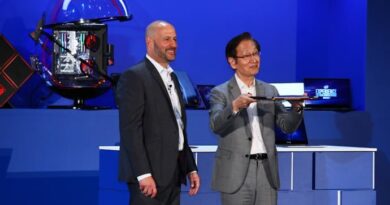 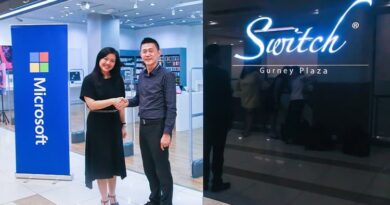 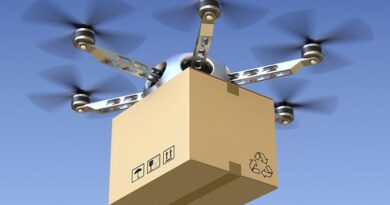