*This article was originally written by Stephen Lawson

Four U.S. senators have proposed a bill that would call on the Federal Communications Commission to study the need for more spectrum to connect Internet of Things devices.

The bill, proposed by a bipartisan group of senators, would require the FCC to look at whether there is enough spectrum to support the continued growth of IoT. The agency also would have to study regulatory barriers to providing more licensed and unlicensed spectrum for IoT. The FCC would have to report back to Congress with recommendations within a year.

IoT might benefit from a U.S. government push to make agencies give up little-used frequencies for commercial use or at least share them with other users. The Citizens Broadband Radio Service in the 3.5GHz band, created last year, will allow for unlicensed and lightly licensed use of spectrum that had been fully devoted to military use.

The bill, called the Developing Innovation and Growing the Internet of Things (DIGIT) Act, also calls for a federal IoT working group to consider issues like spectrum needs, consumer protection and security. The group would meet with enterprises, IoT vendors and consumer groups and come back to Congress with recommendations within a year.

Congress has signaled before that it thinks there’s too much at stake in IoT to leave it entirely up to industry. The Senate passed a resolution last March that said the U.S. should have a national policy on IoT, and Congress has already held a hearing on IoT issues such as privacy, security and spectrum.

Industry representatives told Congress last July that heavy-handed regulation could stifle IoT innovation. But because it could bring many new devices into consumers’ lives and affect how industries operate, IoT touches on several areas the government regulates. And to grow as much as industry proponents like Cisco and Ericsson predict, the new technology may need more wireless spectrum from bands it can’t yet use.

The new bill, sponsored by a bipartisan group of senators, would have the U.S. Secretary of Commerce convene the new working group. It could include representatives from the Federal Communications Commission, the Federal Trade Commission, the Department of Transportation and other agencies.

The DIGIT Act is sponsored by Republican Senators Deb Fischer of Nebraska and Kelly Ayotte of New Hampshire, along with Democrats Cory Booker of New Jersey and Brian Schatz of Hawaii.

Note: TechBarrista volunteers to restore some of the valuable content on MIS Asia 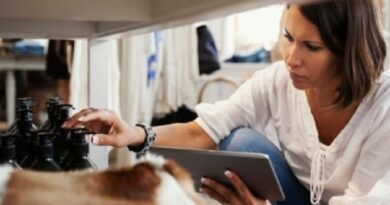 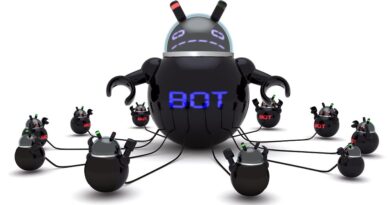 Why cybercriminals love you: The botnet phenomena 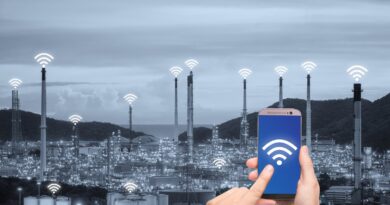