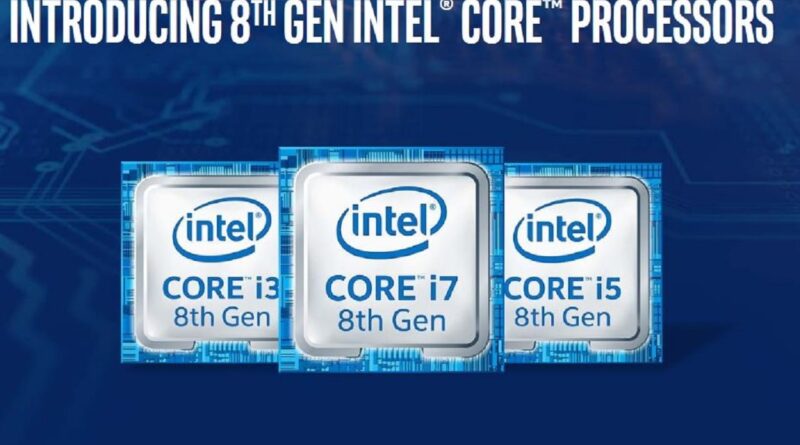 Starting next month Intel 8th Generation Core processors will be entering the market. This introduction is significant because it’s the first time in very recent memory that Intel is playing catch-up to AMD’s stunning Ryzen processors.

Since the introduction of their first-generation core processors, Intel has kept to very distinct naming conventions of the architecture, for good reasons: exactly because they were distinct. This time round however, Intel has built their 8th Generation processors based on multiple chip families. 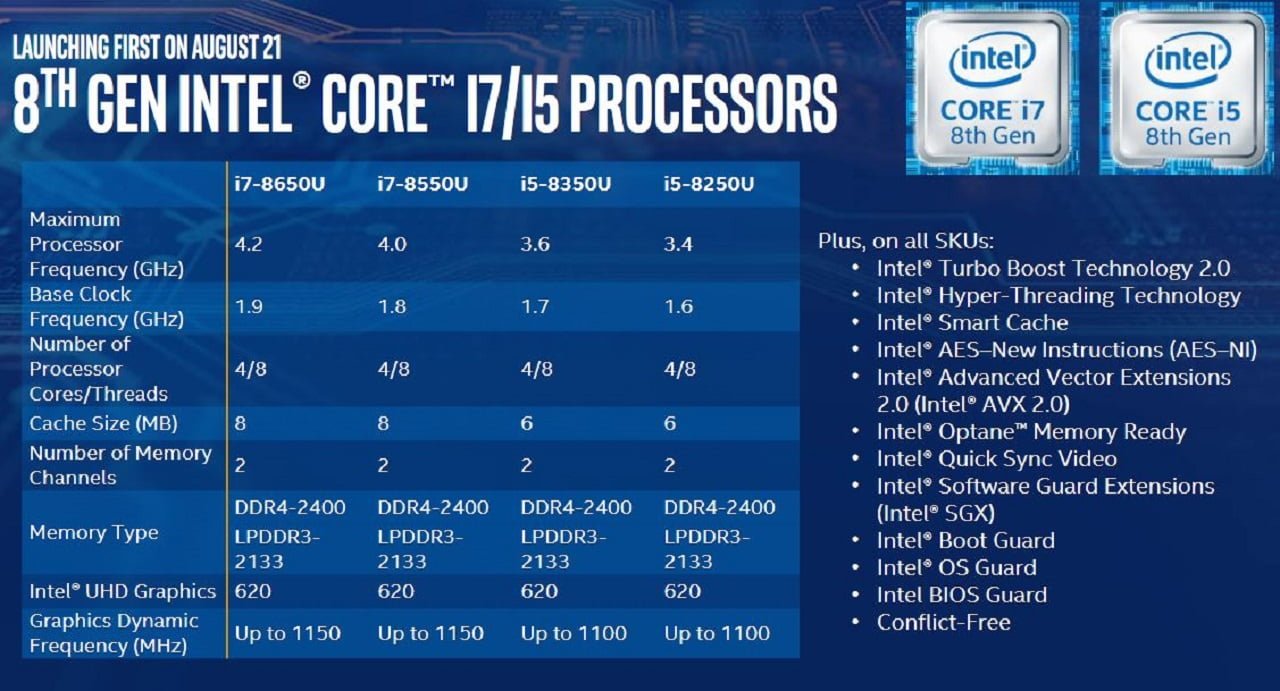 This new series of chips has brought an increased thread count as expected but it seems to have done so along with a decrease in base clock speed. Yet Intel has at the same time increased Turbo speeds.

According to the company, 8th Generation Intel Core processors boast up to 40% increased speeds over their most recent predecessors but how is that significant over a period of roughly two years? Thankfully, Digital Trends has done some homework and they’re brought to light what really counts; how the new Intel chips stand up to AMD’s Ryzen Threadripper.

How it compares with AMD Ryzen

According to their report based on a LinusTechTips investigation, based on similar pricing processors, AMD is stretching ahead of Intel in the performance department – but not by much. This is one of the rare times that we see AMD able to stand up to Intel’s punches and it heralds a good future for consumers who have had to pay premium prices for Intel chips if they wanted performance for some time now.

While the new generation launch still holds back on some information, it’s not looking very promising for Intel right now simply because they’ve managed to turn a stunning lead into a responsive fight against a company with a fraction of their market size. 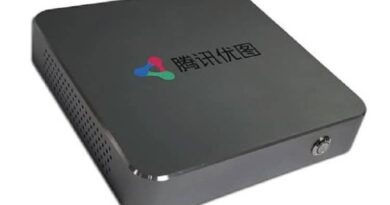 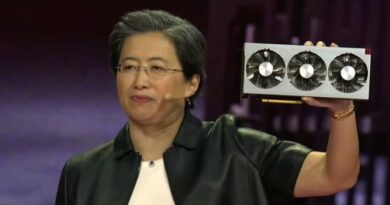 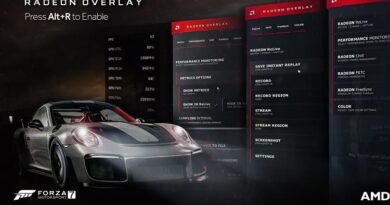