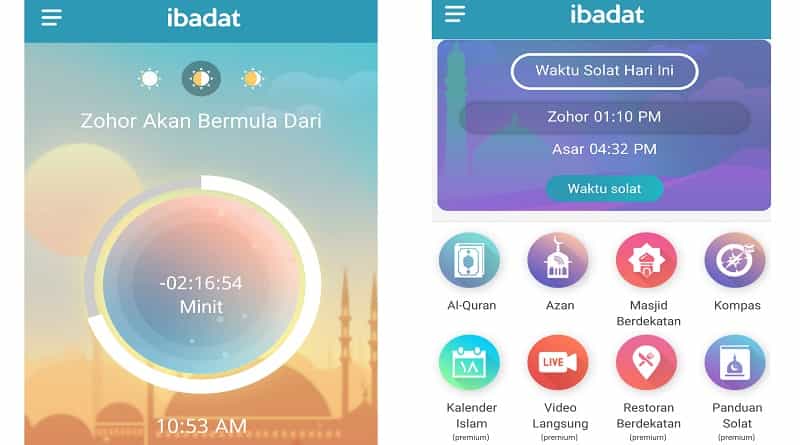 Ibadat comes in two flavours; free, which has features accessible to all users including non-Digi customers and premium which is only open to Digi customers.

Both free and premium versions include the Holy Quran complete with audio, as well as the location of mosques nearest to where the users are. The premium version contains extra information and other relevant content.

At a token cost of 50 sen per week or RM1.50 per month, Digi customers can also have access to other features such as Azan Alert, a collection of relevant Doas (prayers), an Islamic calendar which includes Muslim holidays, Zakat calculator, daily inspirational quotes, Ramadan calendar complete with the timing for Iftar amongst many others.

More interesting is the fact that the app can livestream videos of the annual Hajj in Mecca and Medina during the month of Dzulhijjah.

Ibadat can be downloaded on Android devices via the Play Store and the iOS version will be made available soon.

*Note: Those interested in downloading the app should follow this link as there are various apps with names similar to Ibadat on the Play Store. 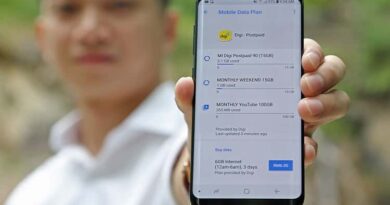 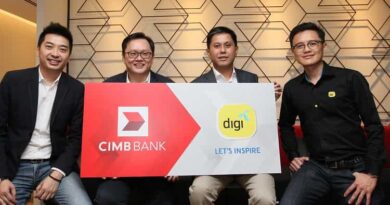 Digi and CIMB Collaborate on New Products and Services