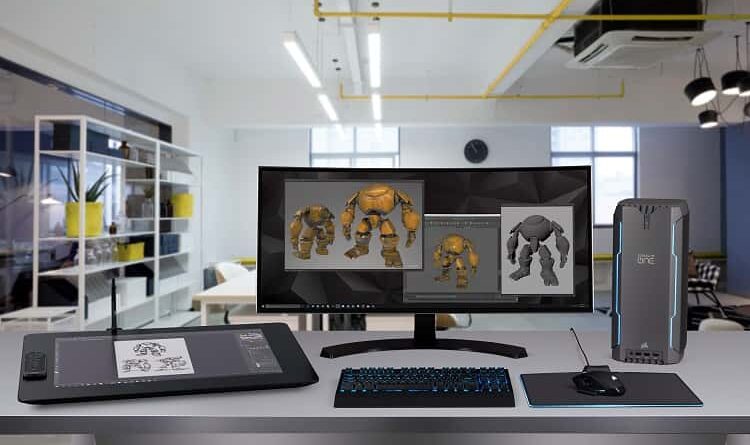 One of the first new items on our list from CES 2019 is the new Corsair ONE PRO i180 compact workstation. Championing a new range of products form the Corsair ONE series of AIO PCs, the ambitious i180 comes hot to trot with a liquid-cooled Intel Core i9-9920X 12-core processor and NVIDIA GeForce RTX 2080 Ti graphics.

The Corsair ONE PRO i180 is small, taking up barely a third of traditional desktop casing. It’s lesser brethren the i160 and i140 share that same compact form factor, although with different specifications.

Corsair ONE: Built for Heavy Lifting

Unlink clunky steel cases, the Corsair ONE series are made up of 2mm-thick aircraft-grade aluminium and was jointly developed with Intel. Running at speeds up to 4.5GHz and paired with the GeForce RTX 2080 Ti GPU, this is truly a beast of a machine.

Of course, Corsair isn’t going to let those top-grade components get dragged down by anything else, so they have also thrown in 32GB of quad-channel CORSAIR DDR4 memory, support for up to four 4K monitors and VR, 960GB of high-speed M.2 SSD storage and 2TB of HDD capacity.

This time round Corsair has done an extensive architectural rework of the internals of the ONE specially to fit it with a new convection-assisted liquid cooling system for both the processor and graphics card. Hot air is vented through the top of the chassis, keeping it at a nice, 12-liter volume.

For the lighting guys, there is also integrated RGB, with light pipes built into the chassis. These RGB lights naturally work with the Corsair iCUE software for full customization capabilities.

For those is the US, the Corsair ONE i140 is available now from their webstore, while the other two models will only be out later this year. Corsair does, however, says it will be early in the year. Overseas fans will have to check with local Corsair distributors, but it is likely that they will have to be pre-ordered if you’re interested. 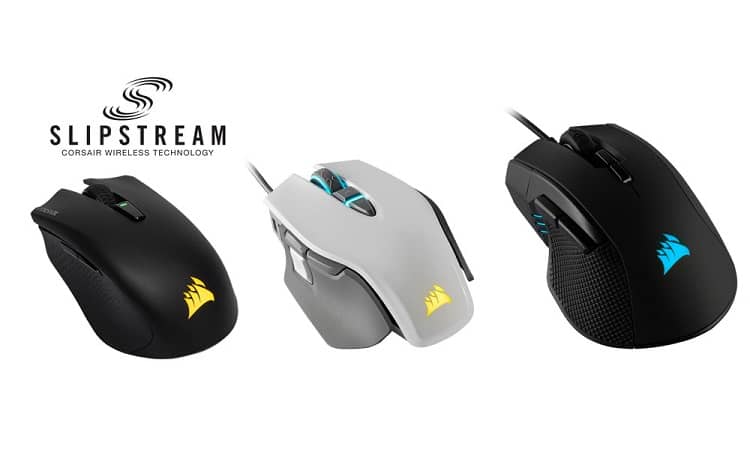 Lastly, the M65 Elite also has a 18,000 DPI optical sensor plus comes in an aluminum frame. Overall, Corsair has managed to cut the weight of this mouse down to 97g which can be increased with a weight system as preferred. It has a rated endurance of 50 million clicks and has onboard profile storage. 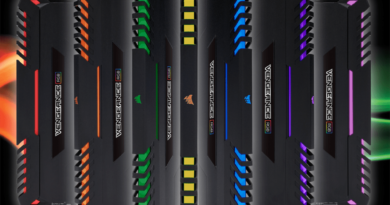 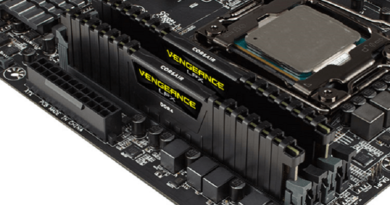