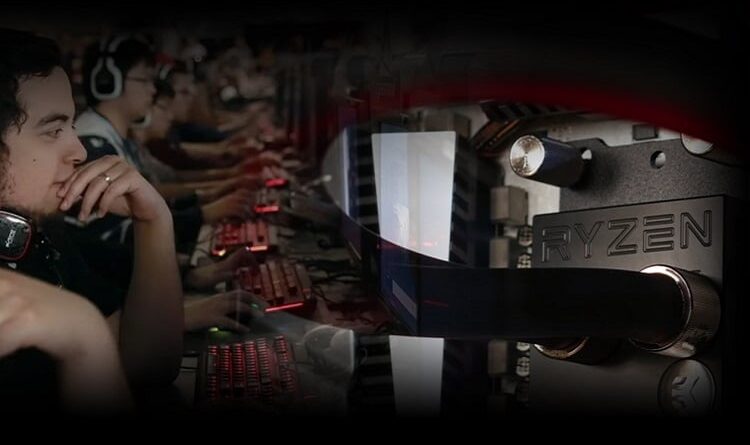 ​2017 has been a great year for both tech enthusiasts as well as chip-making giant AMD. Not only has the company seen immense gains from their GPU division but they’ve managed to also introduce some stiff competition in the CPU segment, putting Intel on the defensive. Third quarter 2017 AMD revenue was $1.64 billion which is a year-on-year increase of around 26 percent. That was against an operating income of $126 million and net income of $71 million. On a non-GAAP basis, operating income was $155 million and net income was $110 million.

Launched the Embedded Radeon E9170 Series GPU, which delivers up to 3X the performance-per-watt over previous generations, and is targeted at digital casino games, thin clients, medical displays, digital and retail signage, and industrial systems.

With new announcements from Amazon Web Services (AWS), and Tencent, AMD enterprise solutions have now been chosen by five of the “Super 7” datacenter and cloud services companies. Previously announced collaborations include Alibaba, Baidu and Microsoft Azure.

Tencent announced plans to use AMD EPYC 7000 series server processors in their datacenters.

Atari disclosed that a customized AMD processor featuring Radeon graphics technology will power the upcoming Ataribox game console, which is targeted for global launch in spring 2018. 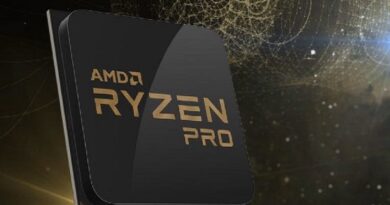