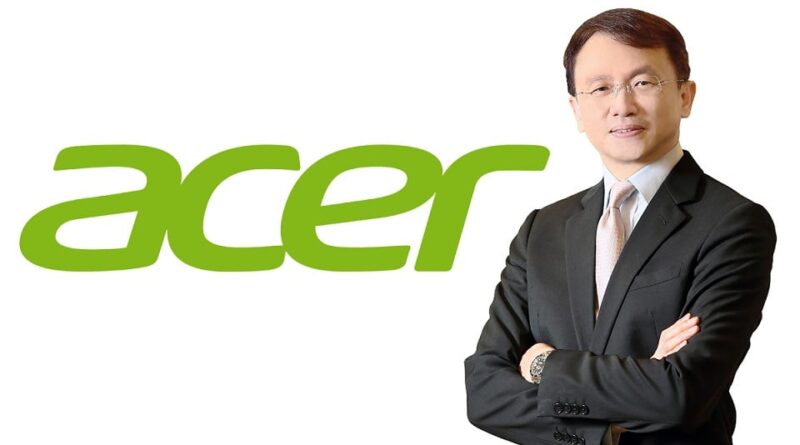 Acer recently announced the appointment of Jason Chen as Chairman in addition to his continuing role as CEO. With his appointment, George Huang steps down from the chairmanship but remains on the Board. The changes were approved by the newly elected Board of Directors which convened after the annual shareholders’ meeting earlier today, and take immediate effect.

Chen joined Acer in January 2014 as Corporate President and CEO, and immediately focused on the company’s transformation effort along with the management team. He has been accredited with quickly turning the company around to operating profitability in the first financial quarter and for the next three years, and expanding Acer’s business scope.

“I would like to thank our co-founders, Stan Shih and George Huang, for entrusting me with the helm of Acer,” said Jason Chen, Chairman and CEO, Acer Inc. “After three years of deep-diving into opportunities and overcoming challenges, Acer today has a solid operation at hand. Looking forward, we will continue to move full steam ahead into what we do best, accelerate our pace in new businesses, while keeping our prospects open for exciting new opportunities that arise in this ever-changing ICT industry.”

Under Chen’s leadership, Acer has focused on areas of growth and made significant breakthroughs in the areas of gaming PCs, thin & light and 2-in-1 notebooks, advanced display technologies, and more. In addition, Acer has developed industry-leading innovations in thermal engineering, which is a critical part of computing performance. Expanding its business scope, Chen has also steered Acer towards the realms of Virtual Reality and Mixed Reality, forming world-class partnerships, and developing best-in-class hardware for high-end and consumer markets respectively.

New Board and Investment Committee 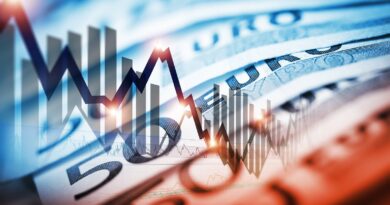 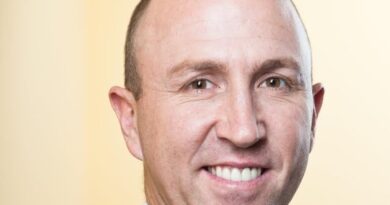 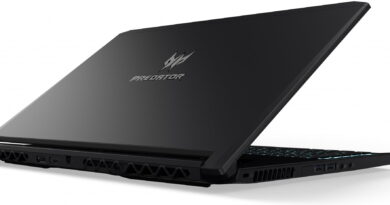